A full-day excursion to discover the legacy of the old Balinese Kingdom and Hindu beliefs still present in Lombok, taking you to the most famous sights to witness the traces of the ancient Mandalika Kingdom and the meeting of Hinduism with Islam in Lombok.

What you will do

Embark on a full day to discover the legacy of an old Balinese Kingdom and its Hindu beliefs in Lombok. Your dedicated guide will pick you up at the hotel in Senggigi at 08:30hrs and a short drive will get you to Batubolong Temple. Situated on the rocks facing Lombok Strait and Mount Agung, Batubolong Temple is Lombok’s most appealing Hindu temple, despite its diminuitive stature. The rock underneath the temple has a hole, hence the name batu bolong; which literally means ‘rock with hole’. Proceed by car towards Mandalika Market for a quick experience of the hustle and bustle at the traditional market, then continue on to Narmada Water Palace where the legend of a ‘Fountain of Youth’ might have originated. Built by one of the last kings of Lombok in 1805, it originally was his summer palace. When the King became too old to do pilgrimage to the lake at the top of Mount Rinjani, he created a replica of this lake in the palace grounds and made his offerings there using the purest spring water that flows from the crater lake on Mount Rinjani.

After lunch at a local restaurant, proceed by car to Lingsar Temple, dating back to 1714. Pass the center of trading in Cakranegara, and arrive at this large temple compound, which is the holiest in Lombok. Built by King Agung Ngurah, it symbolizes harmony between Hindu Bali Lombok and Islam Sasak Lombok with a temple for Balinese Hindu and another for Lombok’s mystical take on Islam; Wektu Telu. Mayura Water Palace which was built around 1744 by King Made Ngurah of Karangasem and is the last stop of your excursion. Observe the floating pavilion in the center and learn more about this court of justice during the reign of the Balinese Kingdom in Lombok, then drive back to your hotel in the afternoon. 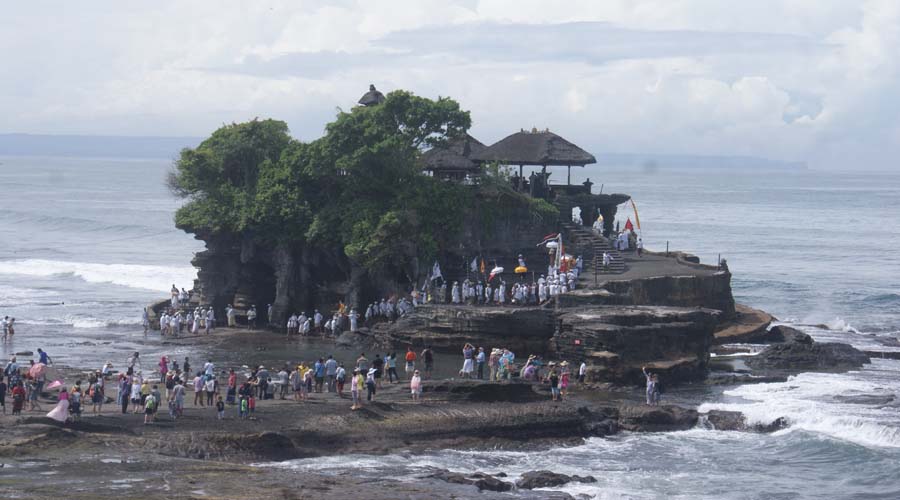 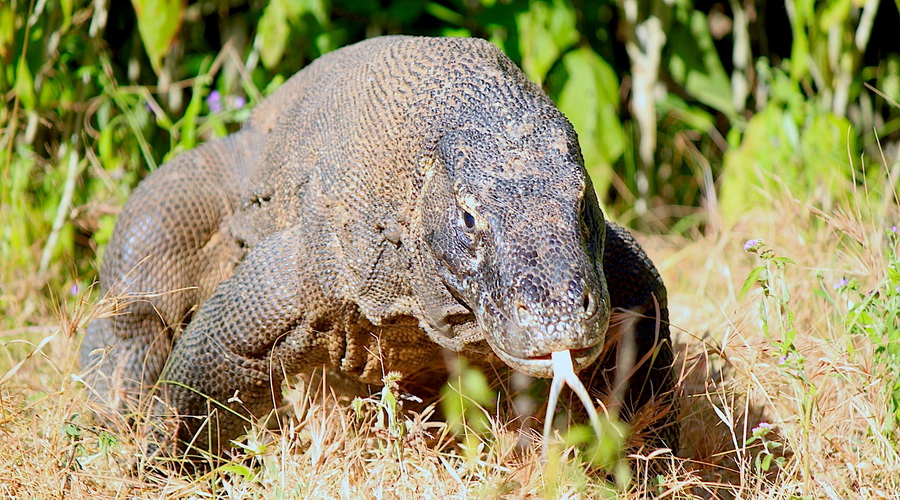 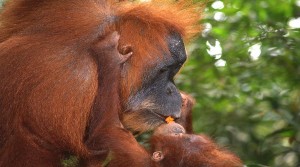 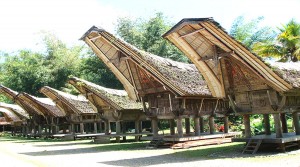 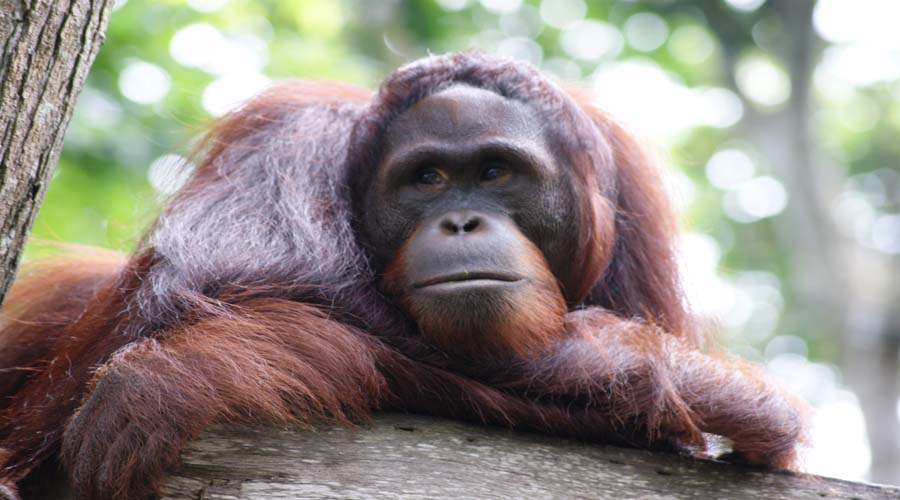 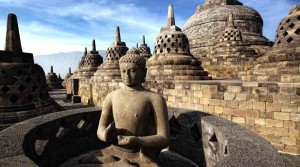